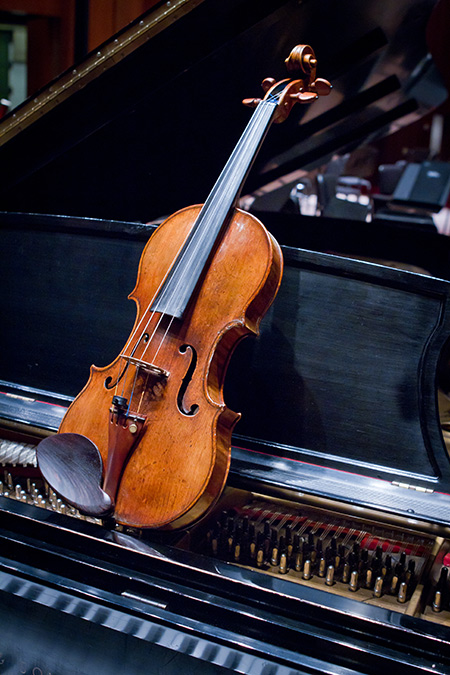 How it All Began

While working at St. Luke’s, both Gaylynn and Angi’s interest in classical music laid the groundwork for the close friendship that developed between Gaylynn and Joel, and Eric and Angi. Over the years Gaylynn has hosted several Soirées - many in her home - which featured Eric and his colleagues performing chamber music in the type of environment for which it was written. During a weekend in Galveston, these four friends conceived the idea of creating a chamber music series where the warm intimate home environment for which chamber music was originally written would be - as closely as possible - recreated. The Magnolia Ballroom is the ideal location for our concerts as the building was built in the late 1800's - the time when many of these house parties were taking place - and maintains much of the house party ambiance we strive for. Our night in Galveston, has become a reality with the creation of Musica Tra Amici. 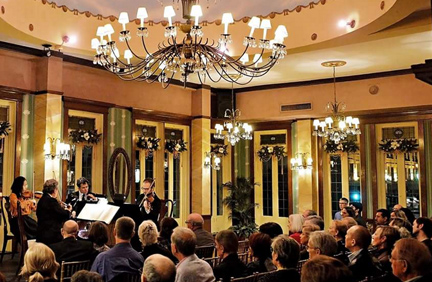