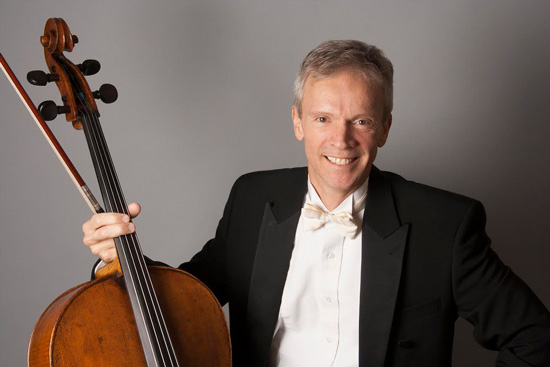 Christopher French is the associate principal cellist of the Houston Symphony. Before joining the orchestra in 1986 he held titled positions in both the Shreveport and Honolulu symphonies.

Chris is a graduate of North Park University in Chicago where he was winner of the Performance Award. In addition to three concerto performances with the Houston Symphony he has appeared on the Chamber Players series, Da Camera of Houston and the Greenbriar Consortium. He has participated in the Mainly Mozart Festival in San Diego, Music in the Mountains in Durango, CO, the Strings Music Festival in Steamboat Springs, and the Grand Teton Music Festival.